What is the Pink Tax?

The year is 2020, and a lot has changed when it comes to women’s rights. Unfortunately, women still pay significantly more than men for the exact same products, which costs an average of $2,135 per year. By age 30, a woman will pay over $40,000 more for the same products as men. By the time she is 60, a woman will have paid over $80,000 more in arbitrary fees. This is called the pink tax.

There are currently no laws which prohibit this gender-based pricing, despite it being entirely unfounded. Men and women’s products can be identical, but women will get charged roughly 7% more, as high as 13% more for personal care products.

When I say these products are often identical, I really mean identical. Typically, the only difference is color, hence the word “pink” to describe the tax. Companies will make mens and womens versions of the exact same products, from razor blades to body wash, and simply change the appearance to make one more ‘feminine’. With the amount of pressure women face to live up to unrealistic beauty standards and meet such stringent ideals, companies realized this was a chance to make money. Charge women more for the same thing and it will often go unnoticed, whether it’s because it helps them “get skinnier” or “have smoother skin.” This is particularly harmful because women are already pressured into buying more products, from makeup to lip balm to lotions, to meet these unrealistic standards, so all of this adds up fast.

How Long Has This Tax Existed?

As archaic as this may seem, the pink tax is a somewhat modern phenomenon. It was first studied by California in the early 1990s, where it was found that “64 percent of the stores in five major California cities charged a higher price to wash and dry clean a woman’s blouse compared to a man’s button-up shirt.” Since then, this issue has gained traction and has a few websites dedicated to its cause. This includes pink.tax, a grassroots organization looking to bring awareness to gender-based pricing, as well as axthepinktax.com, which generated its own hashtag movement: #axthepinktax. Surprisingly, gender-based pricing is a relatively underexposed phenomenon, and so movements such as these are working to rectify this inequality and bring it to women’s attention.

Feminine Hygiene Products Have Their Own Set of Costs

All women need access to feminine hygiene products like pads and tampons. Unfortunately, however, in the majority of US states, these items are taxed. This is despite items like snowmobiles (Maine), cooking wine (California), and marshmallows (Florida) being untaxed. For something as necessary as pads and tampons, why does there exist a tax when you can get marshmallows tax-free?

Currently, pads and tampons are tax-exempt in just nine states: Connecticut, Florida, Illinois, New York, Maryland, Massachusetts, Minnesota, New Jersey, and Pennsylvania. Why such slow progress? Well, the majority of our legislators happen to be men, so there isn’t much top-down pressure to make these items tax-free.

All of the following examples are courtesy of an NYC study of gender-based pricing.

Here we have the exact same razor marked up by $0.50 solely on the basis of color. Notice how differently these two versions of the same razor are marketed.

Below is a table that breaks down gender-based pricing for clothes. Women’s clothing consistently costs more, with the exception of underwear. Across 7 different clothing items, and even including underwear, which costs more for men, we can see a total price difference of $21.53, or 8%, for women.

Here is an example of the pink tax in clothing. These shirts are identical, except one is cut and colored for men, the other for women. That’s an arbitrary $10 difference off the original price.

Another example, this time of an identical (the descriptions of each are literally identical) rib support brace marked up by $4 for women.

So, yes, this phenomenon is real and pervasive in ways you may not even realize.

How Can I Avoid the Pink Tax?

There are a variety of ways you can beat the pink tax. Here are some of my favorites:

Being a woman in today’s society comes with its own set of challenges, and an arbitrary gender-based fee on items should not be one of them. The pink tax has existed for decades and can cost you tens of thousands of dollars across your lifetime for absolutely no reason at all. Armed with this knowledge, I hope that you can shop more prepared and save yourself tons of money. 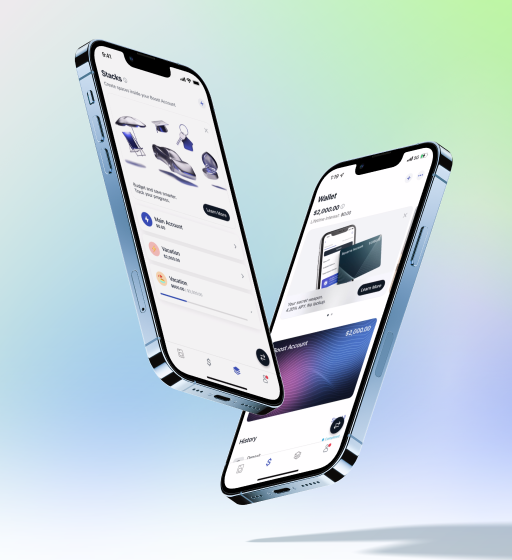 A Guide: How to Lower Your Utility Usage 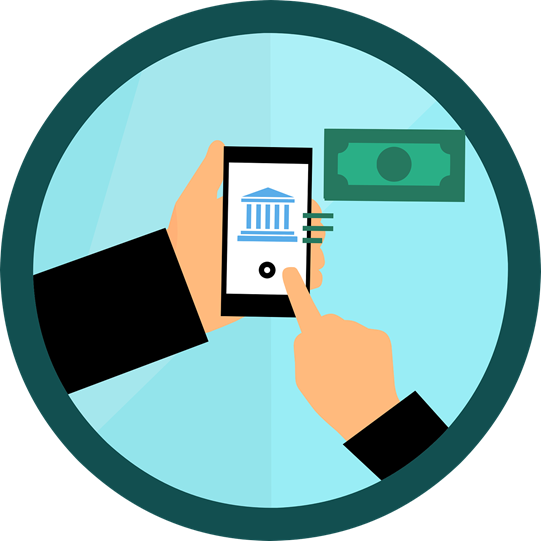 How Fintech is Shaping the Future of Banking

The financial technology, or Fintech, industry works to create the innovative technologies that are used to offer improved financial services that are compatible with the modern consumer.